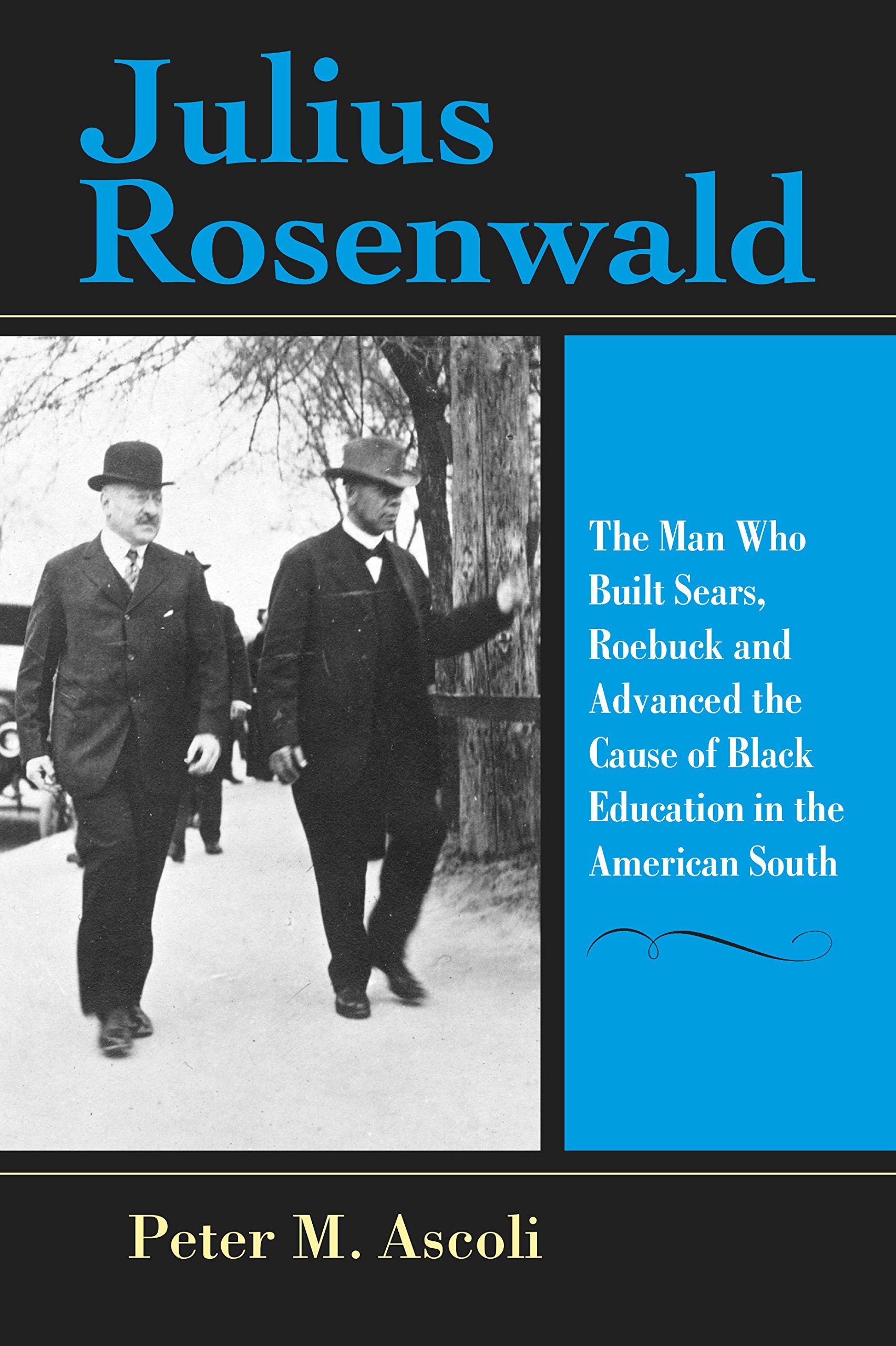 One of the joys of doing genealogy is learning how our families fit into the larger picture of American and even World History and sharing the knowledge of this context with other family members.

This past weekend while visiting my father, he mentioned that he had recently learned that his church, Bethel AME Zion in Kannapolis, N.C., was once the site of a Rosenwald School. The Rosenwald Initiative was a collaborative project founded by Booker T. Washington of Tuskegee Institute, and philanthropist Julius Rosenwald, president of Sears, Roebuck and Co. Their partnership resulted in the construction of more than 5,000 new state-of-the-art schools for black children in the South in the early 1900s.

Ironically, part of my family is from North Carolina, which had more Rosenwald Schools than any other state, but I didn't learn about this story until I moved to Sapelo Island in 2005. Sapelo had two schools, and the one at St. Luke Baptist Church is still standing.

I showed Daddy the website for the Rosenwald Database at Fisk University, and he was able to see a photograph of the schoolhouse for the very first time. He also learned that his high school was the site of a Rosenwald School, as well as several sites in our ancestral home, Lancaster County, S.C., including Mount Carmel AME Zion Church. There were also schools in Mecklenburg County, N.C., and others in nearby Cabarrus County, where our ancestors lived.

Our ancestors no doubt helped build these schools and attended these schools, making our family part of the Rosenwald legacy, a fascinating chapter in the history of educating black children in America.