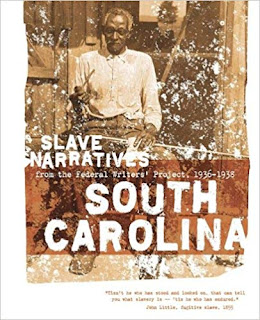 Rosa Starke was enslaved by the Peay family in South Carolina. She told her story as part of the Federal Writers' Project: Slave Narrative Project when she was 83 years old.
Posted by Michele Nicole Johnson at 9:24 AM No comments: 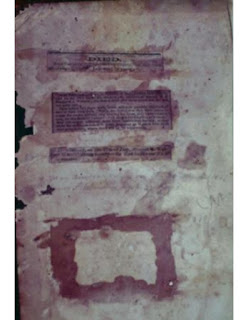 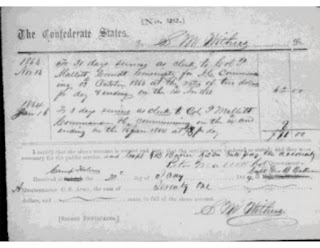 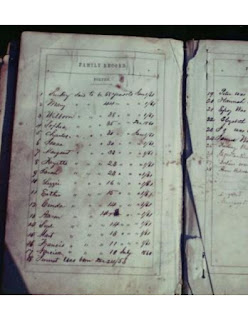